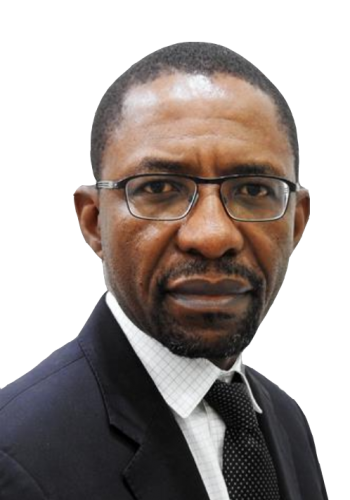 Cornelius was appointed Chief Financial Officer of Xtenda Financial Holdings in January 2017. Prior to joining the Xtenda Group, Cornelius spent 16 years with the ABC Holdings Limited Group, since July 2001 when he joined as Senior Manager (Finance) of ABC Zimbabwe. He was then appointed Head of Finance for ABC Mozambique in 2002, before moving to Botswana as Head of Finance for ABC Botswana in 2005. In 2007 Cornelius was appointed Group Finance Executive based in Johannesburg, South Africa, before moving on to head the Group’s Banking Operations in March 2011.

Prior to joining the ABC Holdings Group, Cornelius was Financial Controller for Standard Chartered Bank of Zimbabwe. He has worked in various senor capacities in Botswana, Cameroon, Mozambique, South Africa and Zimbabwe

Cornelius Munyurwa is a qualified Chartered Accountant South Africa (CA SA; 2009) and Zimbabwe (CA Z; 1998). He served his articles of clerkship with Deloitte & Touché Zimbabwe. Cornelius obtained a bachelor of accounting honours degree from the University of Zimbabwe in 1991. He has undergone various executive development courses with GIBS in South Africa and International Development Ireland (IDI) in Dublin, Ireland.