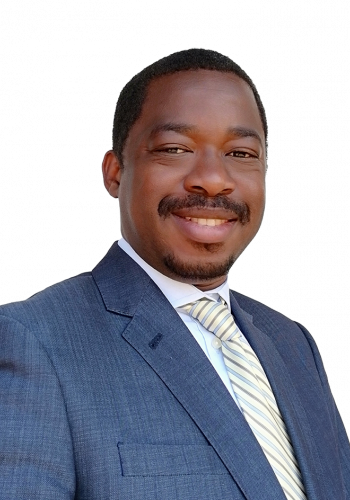 Munya is the Head of IT at Xtenda Financial Holdings, and had a wealth of IT experience spanning over eighteen years in Banking, Financial and Payments technologies. He started his career in 2001 as an IT Assistant with BancABC a pan-African banking institution with operations in five countries. Munya was a member of the technical team that successfully implemented the bank’s core banking system across the five countries.

Munya was elevated to Assistant Manager IT in 2008 where he was responsible for leading applications support team in systems support and project execution.

At the end of 2008 Munya Joined Barclays Data Centre in South Africa as an application support specialist.

He Returned to BancABC in 2010 where he was responsible in the rollout of the retail banking technology for the group. He Successfully implemented the cards and payments platform for BancABC. He was also involved in the design and development of various integration solutions within the bank.

Munya Joined Xtenda in 2018, from First National Bank where he had been a senior system analyst, specialising in systems integrations.